My gall bladder and other news

Tomorrow I'll be having gall bladder surgery. Believe it or not, I'm actually feeling rather numb about the whole thing. I had a gall bladder attack last Monday when coming home from Bloomington. I suppose I was rather lucky to have the attack while my son was driving, and we were only a few miles from the hospital. Had it happened at home, I never would have gone to the hospital. The pain was excruciating, but thankfully it only lasted about 30 or 40 minutes, which is why I never would have gone to the hospital had I been at home. Because the pain was radiating into my chest and jaw, the first thing they did was to determine that I was not having a heart attack. So, the good news is that I have a very strong and healthy heart.

I did a ton of reading and opted for the surgery because my gall bladder has too many small stones to count, and I have at least one stone that is too large to pass. A few friends suggested doing a cleanse, but doing a gall bladder cleanse would be a very bad idea in my case because it would likely end with me having a very bad attack when the bile duct got blocked by a big stone.

People with Hashimoto's have a higher incidence of gall bladder problems, so I am really unhappy with my thyroid right now. To add insult to injury, my TPO antibodies have gone up. I had made dietary changes and started on a supplement program to reduce my anti-thyroid antibodies caused by the Hashimoto's disease, and I got blood work done last week also. I was really disappointed that my antibodies had gone up from 120 to 139. Anything more than 30 means you have Hashimoto's. It had been three months since my last blood test, so I was really hoping to see a reduction. There was a study done in the Netherlands that showed antibodies going down every three months for a year (the length of the study) when people took 200 mg of selenium every day, which I have been doing.

My knee is still terribly swollen, and I'm still limping around like a 70-year-old cowboy that was thrown off his horse one too many times. I also saw the ortho doc last week, and he said that at this point I'm basically having an arthritis flare-up in my knee. He wanted to give me a cortisone shot, but I wasn't sure that was a good idea just before having gall bladder surgery. I'm hoping that being laid up with surgery, my knee will get enough of a break to make some progress.

In other news ... Things on the farm are way behind. We only have about 25 percent of the garden planted, and the weeds keep getting ahead of us. Mike has been working diligently to get fencing fixed in the east pasture so that we can move the sheep over there. My youngest daughter Katherine is home after graduating from the University of Illinois, and in the fall she's heading to Colorado State to get her Ph.D. in chemistry.

I've heard from a lot of friends living happily without their gall bladders, who say that their surgery was pretty uneventful, which I am hoping will be the case for me.
Posted by Deborah Niemann at 10:56 PM 4 comments:

Email ThisBlogThis!Share to TwitterShare to FacebookShare to Pinterest
Labels: about me

20 things that make me happy

Inspired by Caitlin Kelly's blog post of almost the same name ... and typed out in less than 10 minutes! 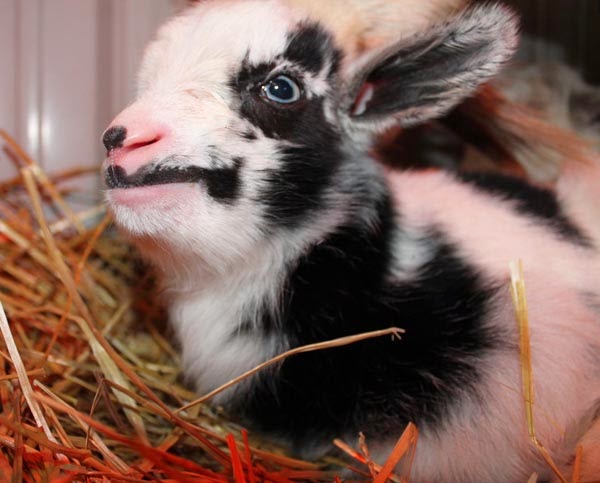 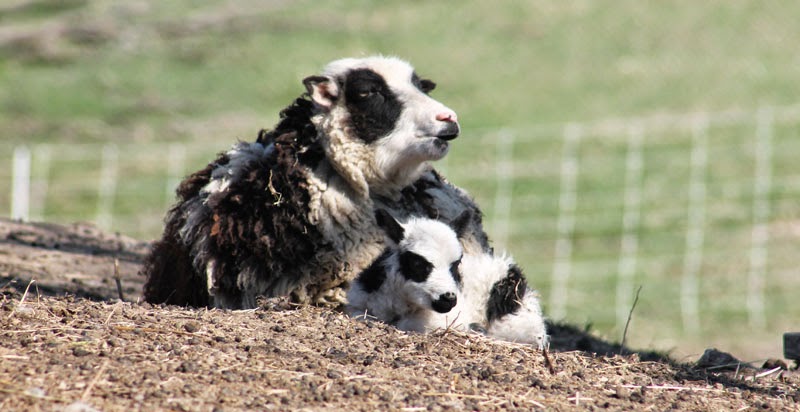 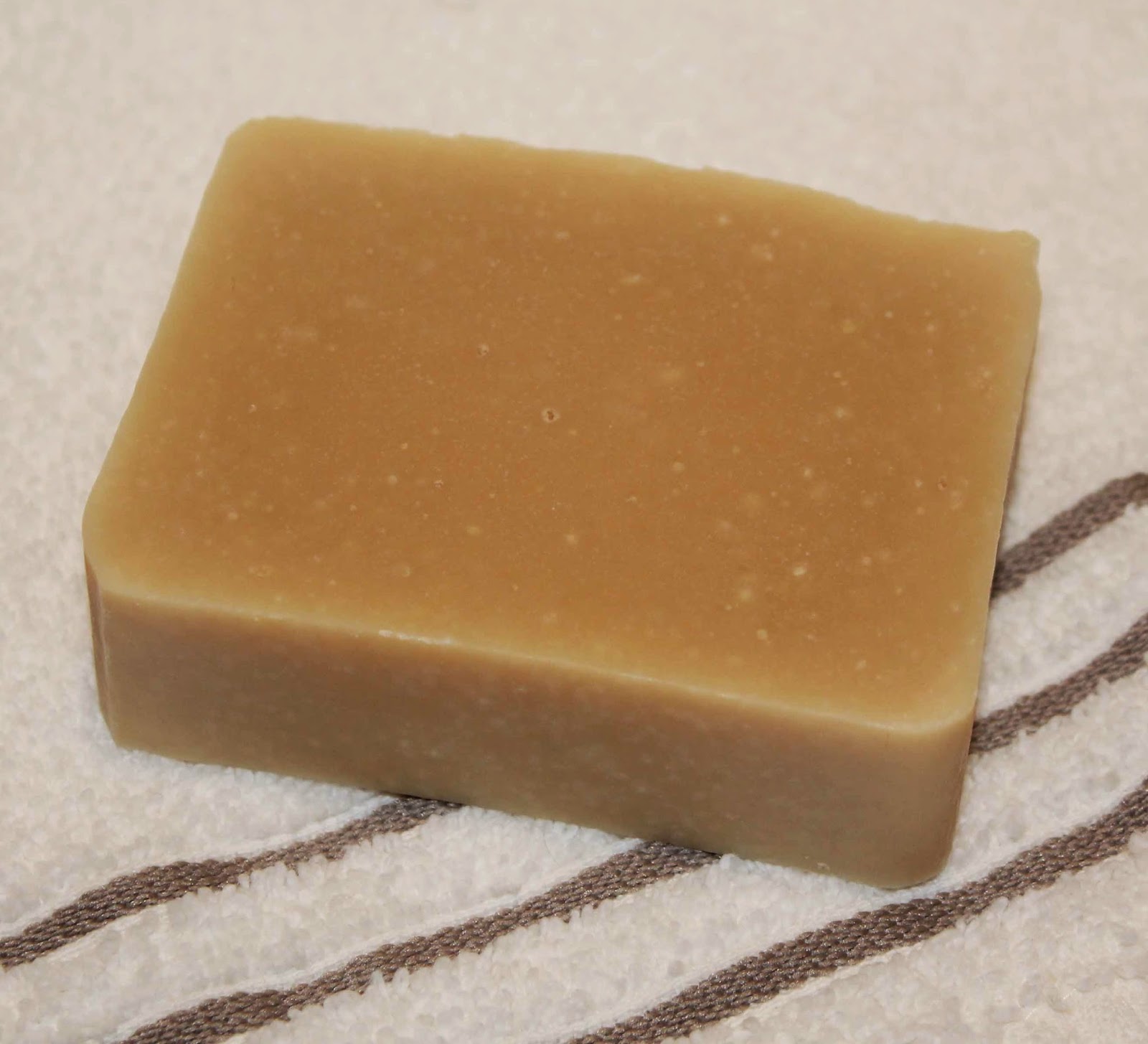 6. helping people with their goats

7. eggs from my backyard hens

9. blooming daffodils in my yard 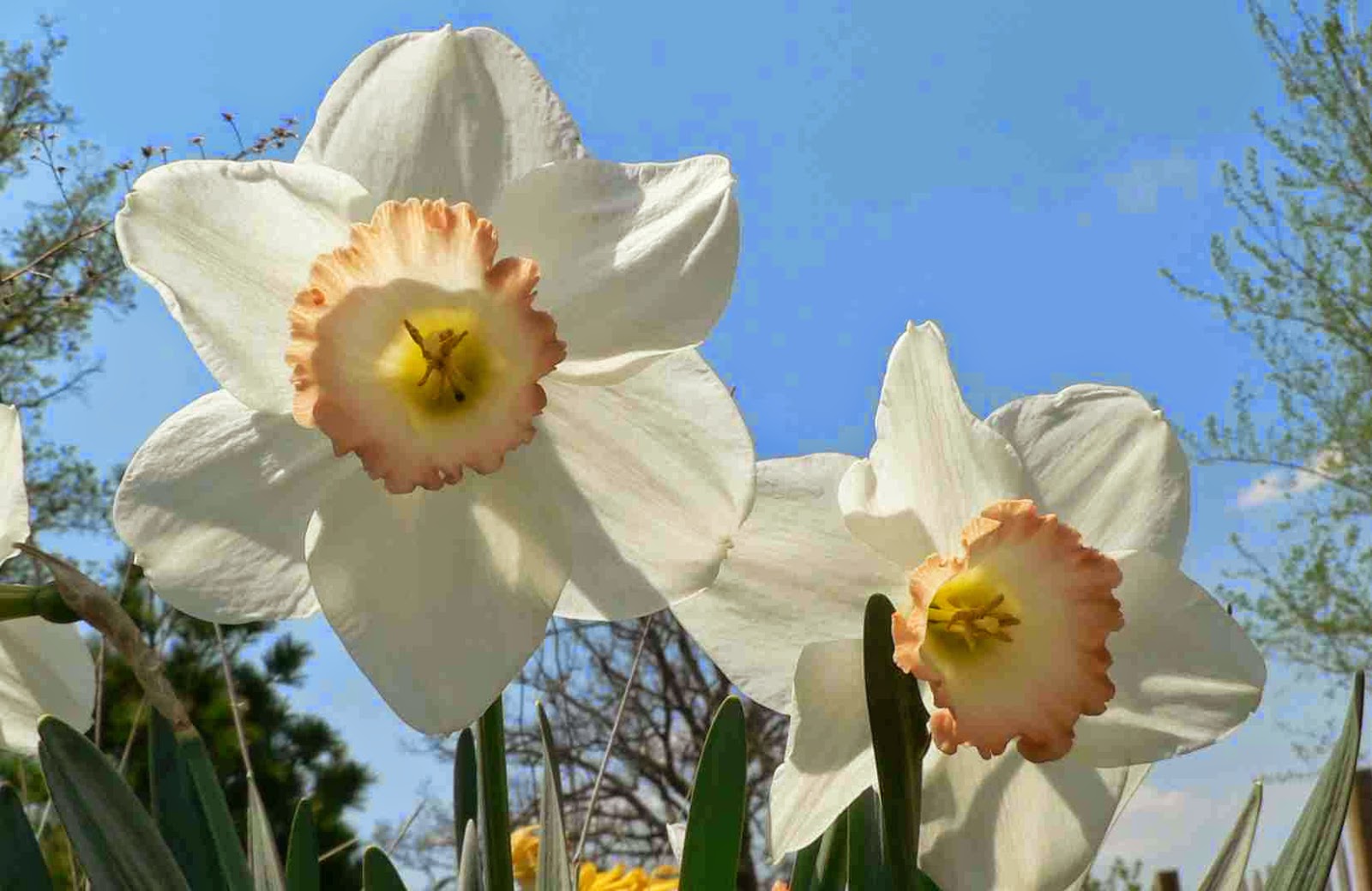 11. getting an email from someone who found one of my books helpful 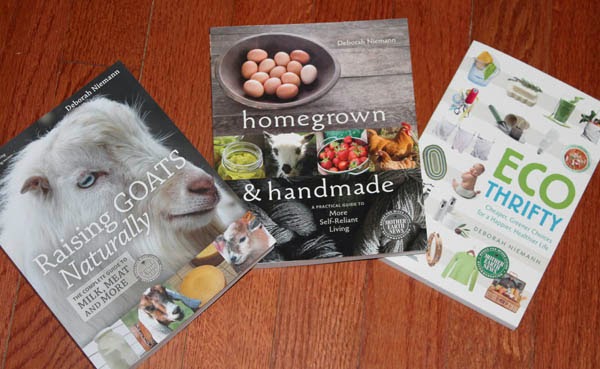 12. thinking about writing another book

13. seeing my children succeed in their chosen path

14. homegrown, homemade ice cream with our eggs, our goat milk, and our maple syrup -- and nothing else 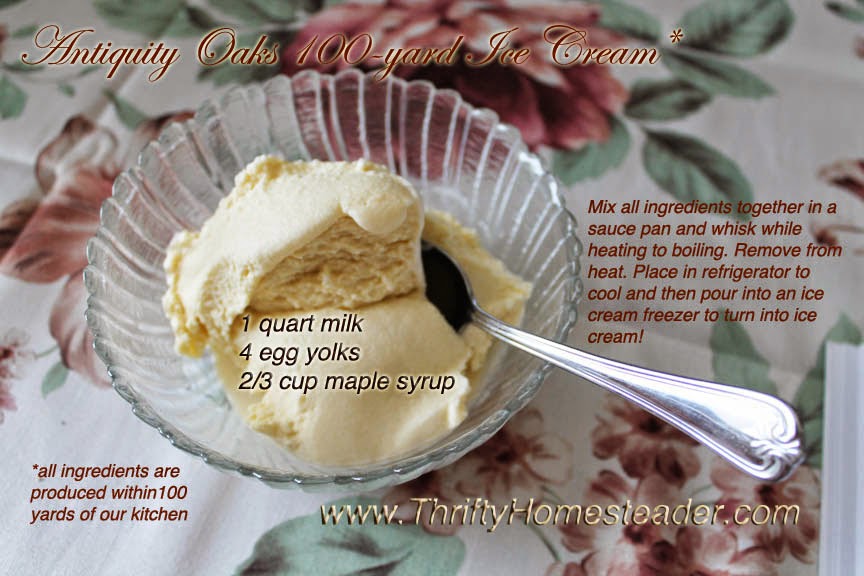 15. homemade pudding made with our homegrown ingredients 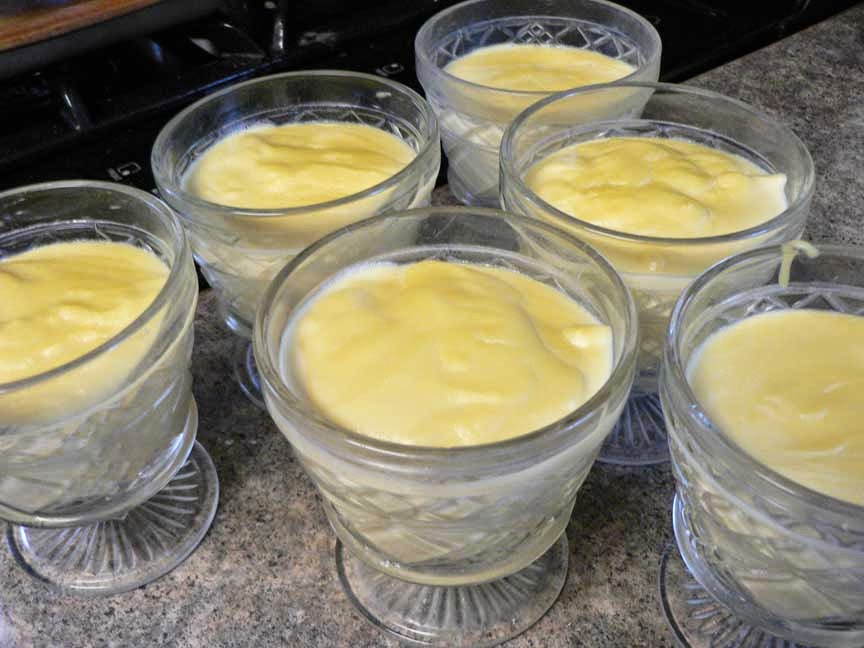 17. working with young people who want to become farmers

18. taking pictures of my farm

19. a good glass of wine with dinner

20. anything chocolate
Posted by Deborah Niemann at 12:00 PM 2 comments:

Email ThisBlogThis!Share to TwitterShare to FacebookShare to Pinterest
Labels: about me
Newer Posts Older Posts Home
Subscribe to: Posts (Atom)